I recently came across a blog post by marketer and author Seth Godin that talks about how the real key to any app’s success is having a solid user base. And it makes a whole lot of sense because at the end of the day, an app, software or website is just lines of code that shouldn’t be that difficult to replicate, especially for individuals or companies that have the resources and technological know-how. So, the only real thing that could keep an app alive long after it’s been copied numerous times is its user base. Here’s why: 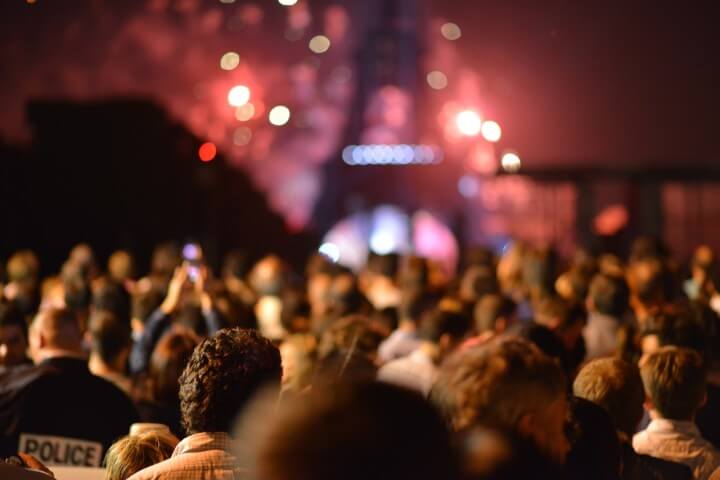 Let’s start with the most obvious: the social aspect. We all know that any app, website or service that has social interaction at its core lives and dies by the number of its users. We go on Facebook, Twitter, Instagram and other similar social networks because our family and friends are there. We choose blogging platforms that have a large user base to increase our chances of building a strong following. We prefer social games that have a lot of players because our progress is largely based on how much support we can get from fellow gamers.

It’s relatively easy for anyone just to come up with alternatives to the most popular social network, blogging platform or social game. You and I could do it. But that doesn’t necessarily mean that people would be willing to migrate. We’d have to come up with an offer that’s tempting enough to get them to leave behind all the connections they’ve made so far and start anew.

More users = your app must be good 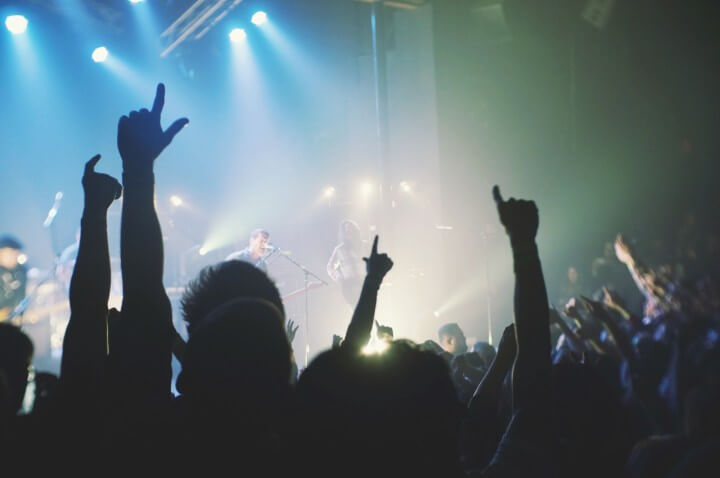 As with any other product, the more people who use it, the more attractive it is to those who aren’t using it yet. Obviously, a bad product would not be able to build a huge following, and even if it did, there’s no way it will last. So, the logical conclusion would be that products with a massive user base must at least be of decent quality.

When was the last time you made a major purchase without first searching for reviews online? We all want some form of guarantee that our hard-earned money would not go to waste, so we check what past customers have to say first before making the purchase ourselves. 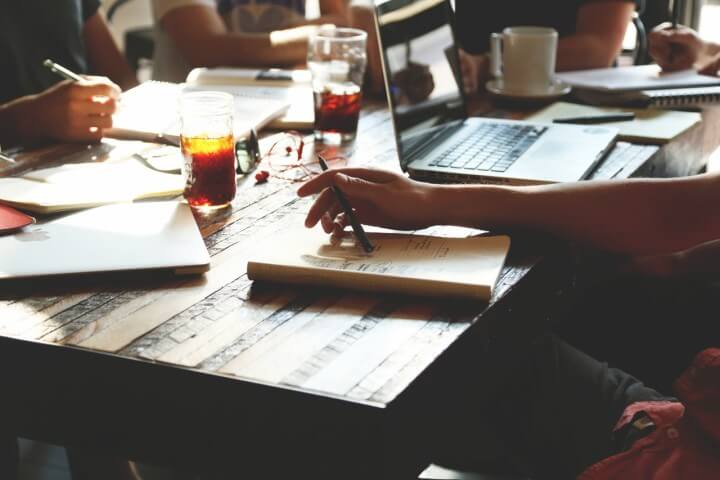 In the post, Godin talked about Adobe Photoshop and Microsoft Word, two of the most widely used software both at home and for business. Because of the each program’s sheer number of users, there’s no way a competitor can just come out with an alternative app without making sure that it is also compatible with .psd and .doc files. It wouldn’t even matter how great the new app’s features are. If it comes at the price of not being able to open all of the user’s (and their colleagues’) existing files, then there’s a minuscule chance that it’ll catch on.

So, don’t stop at the app

Make sure you build a massive following for it as well. And, if possible, try to incorporate some social aspects into whatever it is you develop. It’s your best defense against any competitor that may spring up along the way.