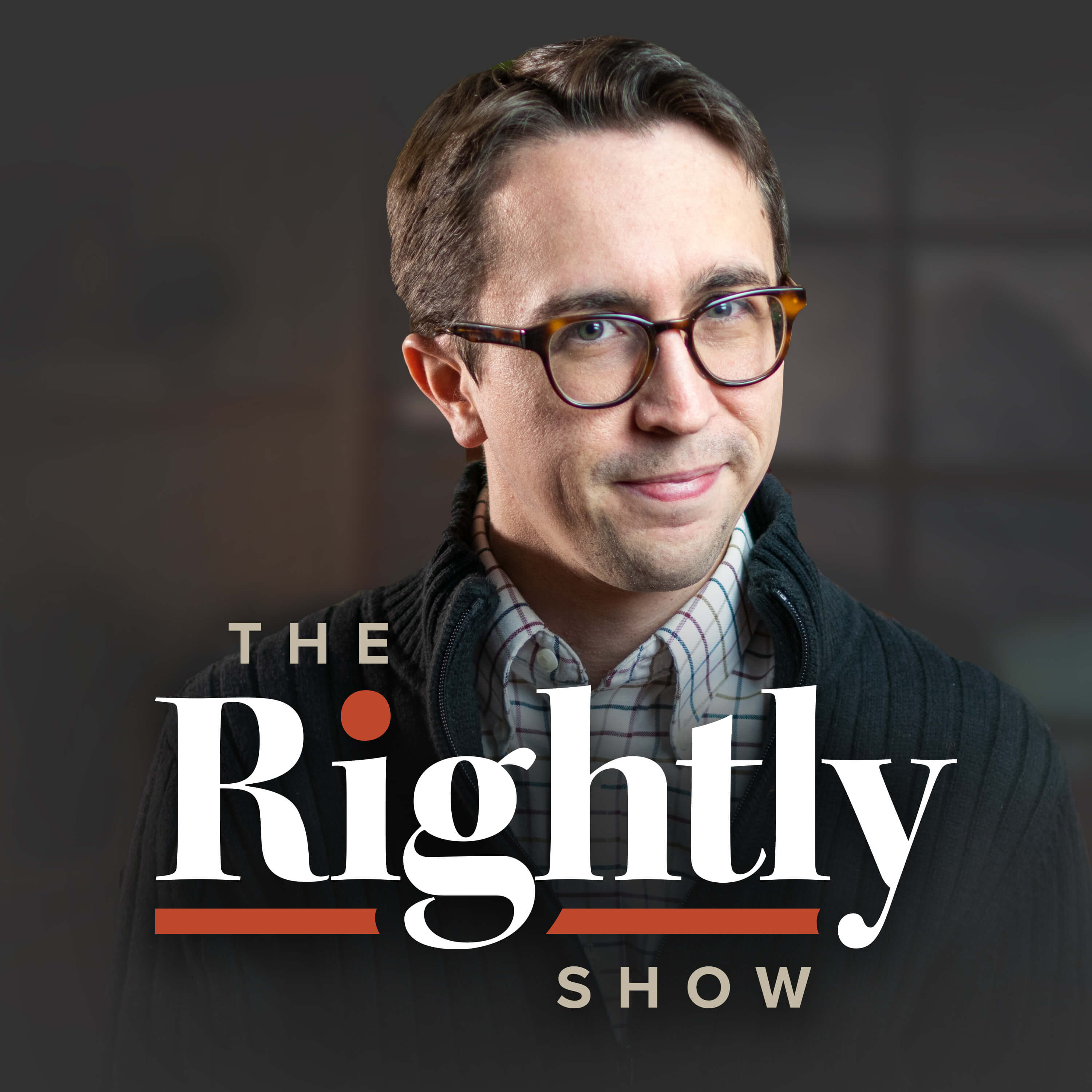 Most of us are aware that SSL and security are becoming increasingly important around the web. Now, WordPress may be pushing this even further with the announcement that come 2017; they will only recommend hosting companies that offer SSL-secured websites by default—something that could have a pretty big impact on the way hosting is offered.

Plus, if blog or web comments are a big part of your platform, you may be interested in a recent study released by Nate Silver’s Five Thirty Eight which dives into the minds of internet commenters and why they do what they do.

Also, today we’ll talk about Bob Ross, yes the late painter and host of The Joy of Painting and what he can teach us about building a personal brand.

Recommended stories mentioned in this episode:

The main topics we’ll cover in this episode: