Back in 1999, marketer, author and entrepreneur Seth Godin challenged the idea of traditional marketing, i.e. advertising, with a concept he called “permission marketing.” The biggest difference between the two is that traditional marketing uses a push strategy to interrupt and hopefully capture the attention of consumers while permission marketing sets them up in such a way that they actually look forward to receiving marketing messages. An example of the latter would be newsletters that consumers sign up for.

The idea was that consumers were being bombarded by marketing messages every day so instead of paying attention, they end up tuning most of the noise out. Permission marketing allows brands to cut through by asking for consent to market ahead of time, so the consumer is ready for it when it comes.

Interestingly, this 16-year-old concept is more even more relevant today than it was back in 1999—and it seems like it’s going to stay this way for years to come. Let’s take a look at the current situation!

The very idea of social media is closely tied to the concept of permission marketing. You like or follow people and pages to show that you are interested in what they have to say. You block or unfollow those that have no relevance to you or are merely annoying.

The challenge is to use this opportunity to build meaningful connections instead of getting caught up in the mad scramble for likes or follows because while it’s easier than ever to get permission to market, it’s just as easy to forfeit that permission if you stop providing something of value to the consumer. 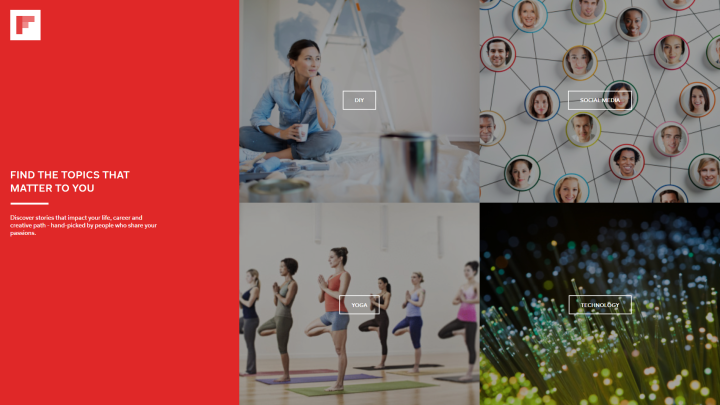 Platforms like Flipboard, Google News and Feedly collect and compile all sorts of interesting content from all over the world and give the user the power to choose which ones they want to consume.

This is another example of permission at work because instead of being force-fed content, users are given the option customize the whole experience, so they only get stuff that they are interested in. 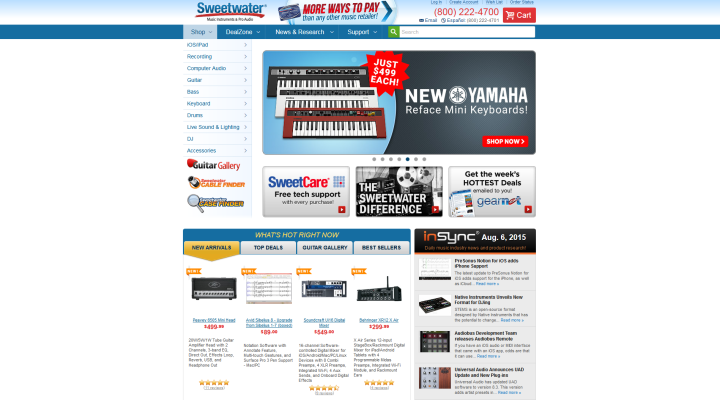 Online stores have been around for a long, long time—and they’re not showing any signs of slowing down.

If you’ve ever bought anything online, you’ve probably been offered to sign up for a newsletter that sends special promotions and similar products directly to your email. Again, this is another example of permission marketing. Instead of blindly marketing these deals to everyone, e-commerce websites make an effort to talk directly to people who have expressly shown interest in what they have to say.

Why does all this matter?

Social media, content aggregators and e-commerce all seem to be here to stay, and the chances are that even more similar platforms will come out in the future. Combine that with the ever-increasing amount of marketing noise that consumers have to deal with every day and you’ve got the perfect environment for permission marketing to thrive in.

Keep in mind that the marketing landscape of 1999 is a lot less saturated than what we have today. There were fewer websites and slower internet speeds. There were no smartphones, tablets, and wearable technologies. Long story short, there were just fewer things to compete for the consumer’s attention. With the way things are now and where they seem to be headed, permission marketing appears to be our best bet in getting our message across.

You can learn more about permission marketing at Seth Godin’s blog.