These days, having your content go viral is like winning the lottery. You spend once on production, and the audience takes care of generating (hopefully long-term) buzz for it. What’s not to like?

The thing is, it only works if the content you put out is share-worthy to begin with. But what exactly makes something worth sharing? Well, of course, there’s no specific formula. Otherwise, everything that marketers put out would automatically spread like wildfire. At the end of the day, it all depends on your content, your target audience, your timing and a little bit of luck.

But there are some things that you can do to swing the odds in your favor. Let’s take a look at some characteristics that things that go viral seem to have in common: 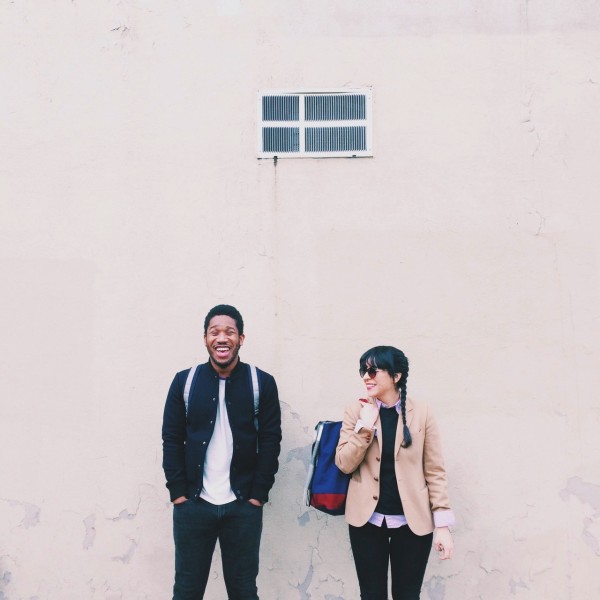 Or just feel any other energizing positive emotion like inspiration or excitement. As we’ve seen in this article, studies have shown that feelings of positivity can drive people to share. We can’t help it. We’re hardwired to do it. It makes us feel fulfilled and happier. 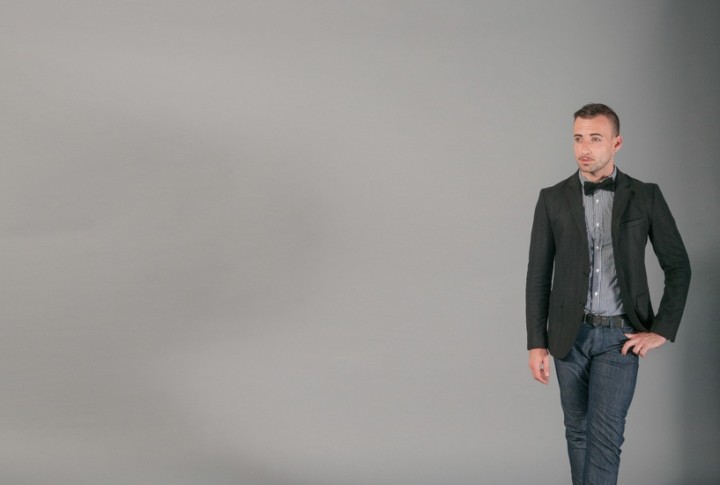 Another reason people pass content on is because it boosts their social status in some way. You’ve probably seen all the riddles and brain teasers that get shared all over social media. What do they all have in common? They ask users to hit “share” once they figure the answer out. Now, you don’t have to be an expert to know that feeling like you’re part of the select few who are smart enough to arrive at the solution—and then getting the opportunity to let everyone know—is a strong motivator to share.

Needless to say, everything else that makes people look cooler, smarter, more charitable or better in any way also has a good chance of going viral.

Something good comes out of sharing them

I always talk about how “what’s in it for me?” is the number one question on the consumer’s mind. Well, that also applies in this case. If you give the user something worthwhile in exchange for sharing your content, then chances are they will.

It could be an item, a discount or any other form of tempting incentive. Some brands even incorporate the social aspect into the mechanics of their campaigns. Remember how The Dark Knight Rises was initially promoted using nothing but an audio file and a hashtag? To reveal the main villain in the movie, users had to decrypt a piece of audio on the film’s official website. The file, once decrypted, led to a Twitter account called @TheFireRises. The account, in turn, prompted users to tweet the hashtag #TheFireRises. Every time anyone used the hashtag, a piece of the villain’s photo was revealed—which drove people to encourage all their friends to use the hashtag as well to speed up the reveal.

Of course, none of these other things would matter if, in the end, you make it extra difficult for people to share your content. If possible, make it doable in a single click (or tap). The more steps it takes to get it done, the smaller that possibility that people would do it.

Share your favorite viral campaigns with us in the comments!