We all know that proper grammar is essential to writing things that people would want to read. But it doesn’t stop there. A grammatically correct piece could still easily be ruined one misused word or phrase. And it doesn’t help your credibility as a writer either when you can’t even tell the difference between “should of” and “should have” (hint: one of them should not even exist). As a general rule, when in doubt, ask Google. But before you do, save yourself some time and go over this list first. 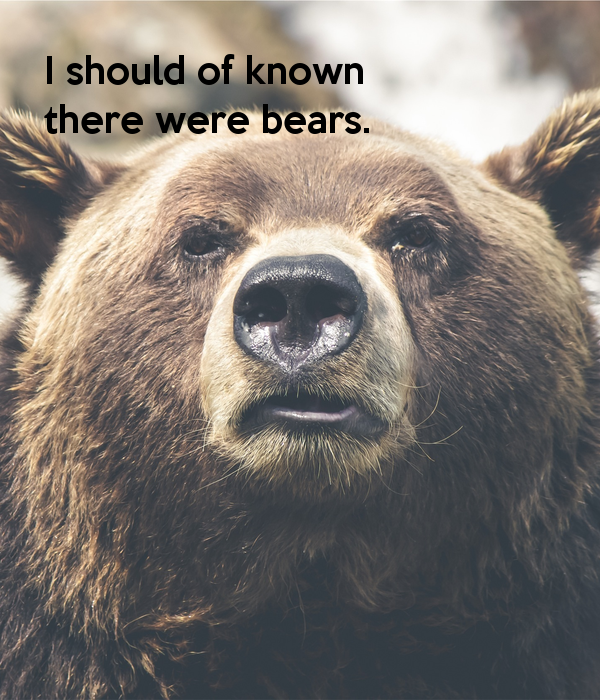 Let’s start with the example we used earlier. Though they may sound the same spoken—which is probably why people get confused in the first place—only one of them is correct: “should have.” You use it to express regret over a loss caused by something that you did not do. For instance, you might say: “I missed my flight. I should have left half an hour earlier.” 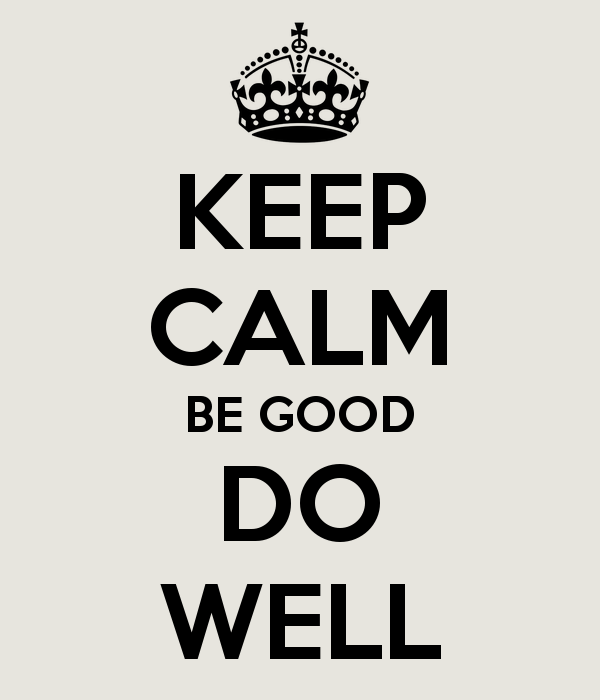 Contrary to popular belief, they are not interchangeable. “Good” is an adjective. It’s something you use to describe nouns as in “that’s some good pizza” or “it’s a good day for a walk.” “Well,” on the other hand, is an adverb. That means you use it to describe verbs or action words like in “my friend writes exceptionally well” or “she sings well.” 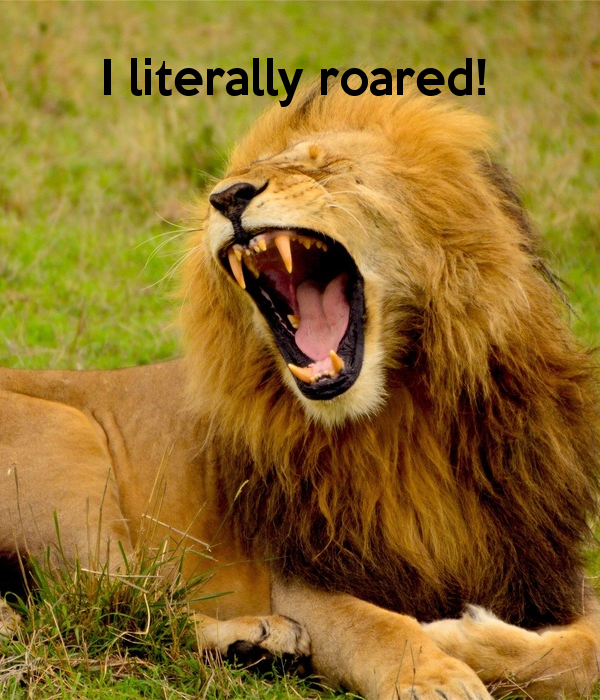 This one has been around for quite some time now. People always say things like “I literally died laughing” even though they lived to tell the tale.

Using the word “literally” implies that something happened exactly as described—which, in our example, clearly didn’t. The “dying of laughter” part was obviously figurative. It implies that they were laughing so hard that they felt like they were going to die.

Whenever people use either phrase, they usually want to say that something is so unbelievably uninteresting that it’s virtually impossible for them to care for it any less than they already do. Unfortunately, saying “I could care less” (which you shouldn’t do in the first place) implies the exact opposite. It means that you’ve reached peak levels of caring, and it’s just physically impossible for you to get care anymore.

The confusion probably stems from the fact that we use terms like “mouthwatering” to describe extraordinarily delicious food. Water is wet, so “wet your appetite” seems to make a whole lot of sense. But you know what makes even more sense? “Whet your appetite,” because the term “whet” actually means to stimulate.

Interestingly, various online sources say that people get this one wrong over 50% of the time. So, there’s no reason to feel sorry if you’ve ever used the phrase wrong in the past.

Come across any other misused phrases recently? We’d love to hear about them in the comments!