“Email is dead!” they scream from the rooftops. We’re told it’s old, archaic, clunky, and can’t keep up with the real world. And in some ways they’re right.

But as it turns out, Email isn’t dead. When faced with the “Email vs social media” question, I argue that Email is at least ten times more valuable to your online business than social media (yes, even Instagram).

The funny thing about those who scream the “Email is dead, [insert your current favorite social media website here] is the future!” mantra have a curious way of forgetting what they used to sign up for the account. 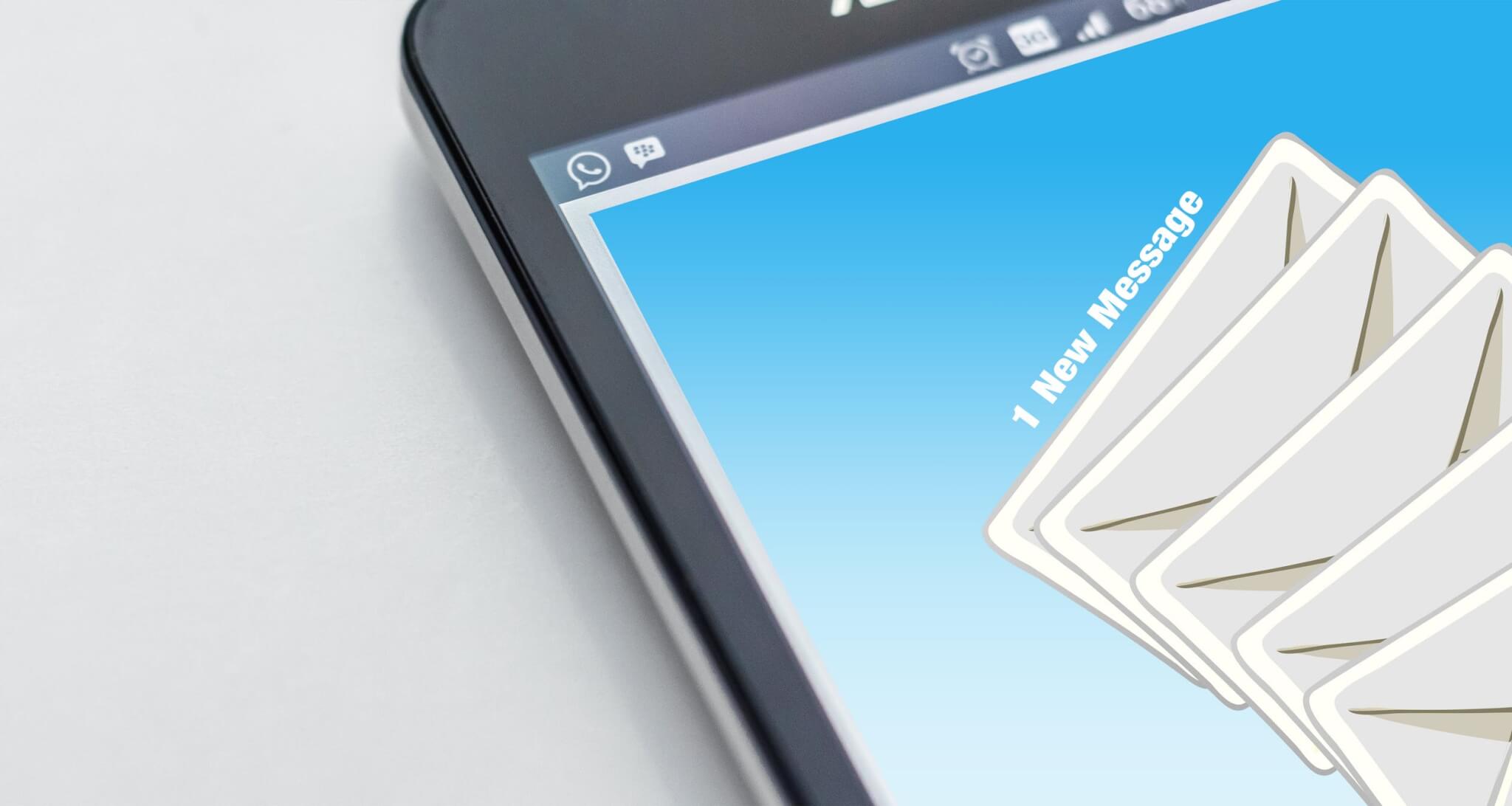 The point is: if by some crazy happenstance a person isn’t on social media (the horror) there’s a high likelihood the individual has at the very least, an old Yahoo or MSN Email account they check every two or three years.

In the end, your “user base” or number of people you can reach via Email is significantly higher than any social media outlet on the planet.

Then let’s say you want to tell people about an upcoming webinar you’re hosting. You post it on both platforms to your “list” of around two thousand people.

Two thousand people sound like a lot, but how many of those people will engage with what you send out? How many people will actually click the link or even read the tweet/post?

The highest likelihood is that the majority of your followers, in this case, won’t even be online when your message goes out which means there’s a good chance, it won’t even be seen.

Email, on the other hand, each message sits in a person’s inbox until it’s read, moved, or deleted.

In other words, there’s a much higher likelihood an individual will see an Email over virtually any other medium.

To further illustrate this, here’s a useful breakdown of an Email subscriber versus a Twitter follower, via ConvertKit:

But our end goal isn’t clicks, its purchases. Using the data from Gumroad, we know that referrals from Twitter convert at 5.4%. So of the 31 that make it to the sales page, 1.7 will buy. We can’t even get two full sales out of 1,000 followers.

Email converts on average at 9.4% on Gumroad, so out of the 290 people that make it to the sales page 27 will buy.

When we factor in the final conversion rate an email subscriber is worth roughly 15x as much as a Twitter follower!

Sure there’s a unique quality to those cat gifs and food pics that frequent social media, but more often than not, social media isn’t actually that, well, social.

For most of us, when it comes to communicating with close friends and family, we’re not going to get a DM on Twitter.

Instead, most of us are far more likely to receive a text or . . . you guessed it, an Email.

There’s a vast difference between receiving an Email and seeing something on social media.

More often than not, a Facebook post is just a post out into the world to no person in particular. An Email, on the other hand, is written just to you.

Let’s get apocalyptic for a second. Imagine you have near a million subscribers on your hand-knitted kitten coasters creation YouTube channel, and a big part of your business relied upon those videos driving sales of said coasters.

Then consider for a moment that Google decided it hates kittens (I know, even Google probably wouldn’t turn on kittens—just play along) and for that reason, decided to suspend your account and indefinitely remove your videos. 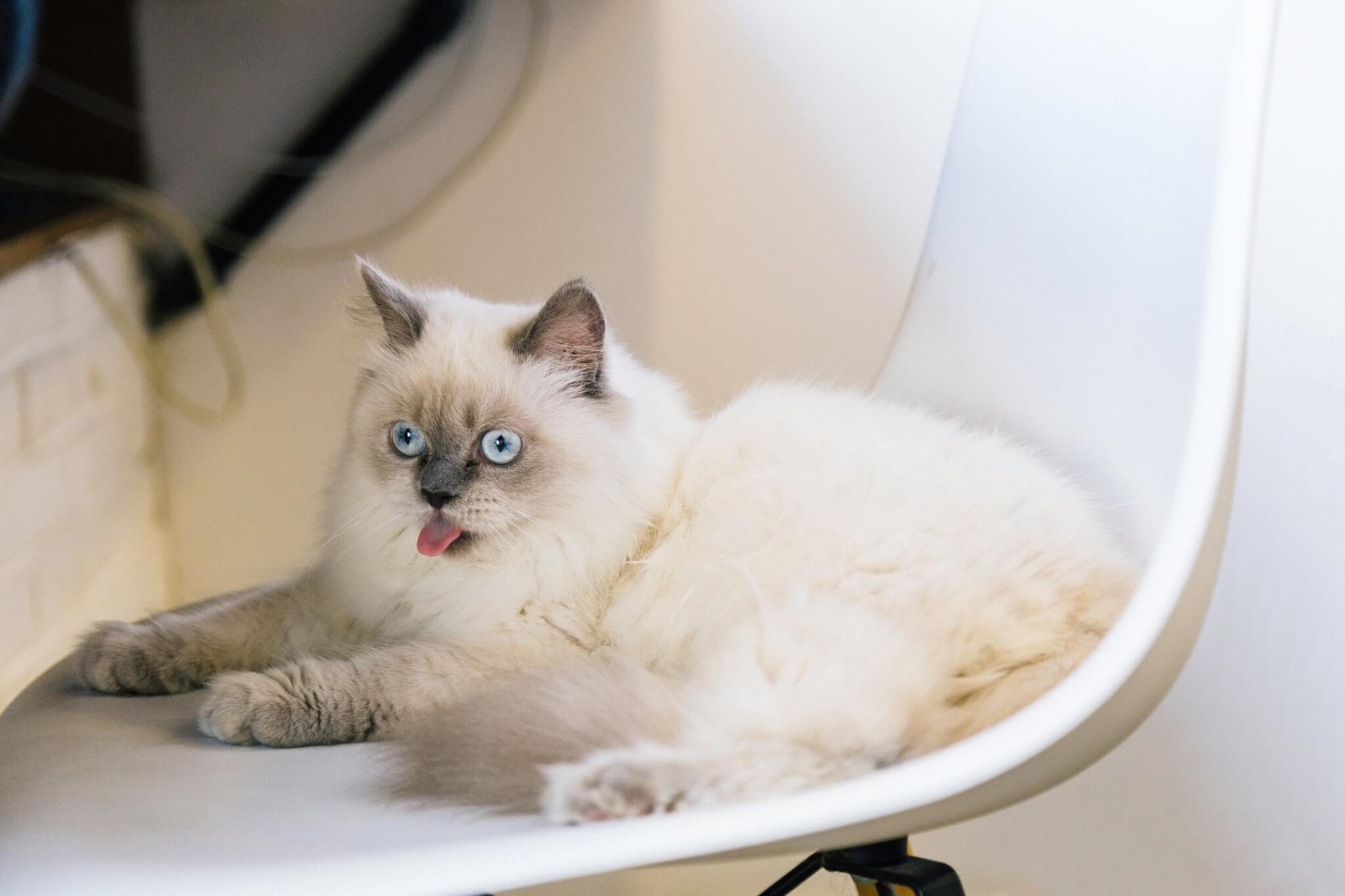 “This is crazy,” you think to yourself, “why would they do this?”

The reason? They don’t need a reason. It’s their platform. They can do whatever they want with it—regardless of how it affects you or your business.

So what happens now? Your business effectively drops to zero—or at least places you in a position where you then need to begin building an audience somewhere else—all over again.

Consider then if that following had been built with an Email list.

Even if your Email service provider decided to join Google’ kitten-hating crusade, you could simply export your list and move elsewhere.

When you build your business on Email, you own and control your destiny, not the people hosting your content.

Ok, so this one may sound a little strange, but it’s not minor.

When it comes to creating and building an online business, consistency is critical. Our various markets (especially those online) change nearly daily.

It doesn’t help then, that nearly every social platform changes right there with it.

This means that in order for you to remain at the top in each respective platform, you have to change your strategies to keep up.

With Email, on the other hand, some slight changes occur from each Email client (such as things like keeping out of Gmails “promotions” tab).

But as a whole, the concept remains unchanging. You write top-notch, useful Emails to those who want to receive them, the likelihood of them being opened, consumed, and clicked will remain high. And that doesn’t appear to be changing anytime soon.

Which Email Marketing Service Should I Use?

This is a lot less important than the particular strategy you adopt in growing your Email list. However, your provider can make your life easier.

After trying out virtually every Email marketing service under the sun, I prefer ConvertKit. They’re the best in my personal opinion regarding ease of use and features useful for just about any online business owner.

Now, this isn’t to say Social Media doesn’t have its place when it comes to creating an online business.

However, it is to say that you should adopt an “Email first” philosophy when creating and building an online business.

Social media is only important insomuch as it helps you grow your Email list, not the other way around.

Question: What’s been your experience in using Email versus social media? Am I wrong on Email vs. social media? Let me know in the comments!