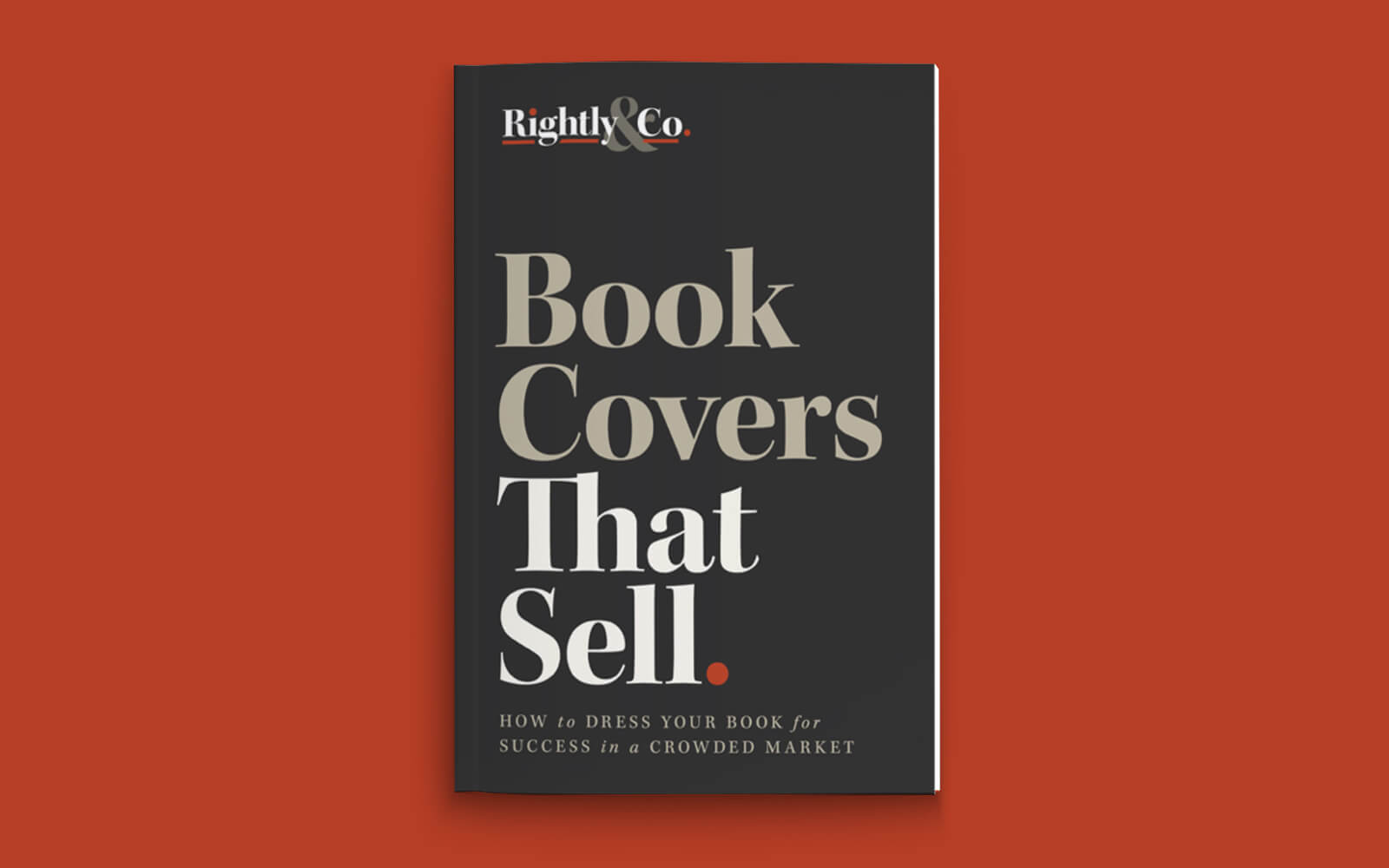 Since the time of parchment-based scrolls wrapped around shafts of articulately handcrafted wood, the written word has been a powerful medium with which to communicate.

Upon the invention of the Gutenberg press in the 1400’s, however, writings were given a new way to not only identify themselves, but to reach into the minds and hearts of readers. Writings were given a revolutionary new compliment to the author’s work before a reader even picked up his or her writings: the cover.

For over half a millennium, the book has withstood the test of time. The method in which they’re sold is what’s changed. It is this factor that has made the book’s cover more important now than ever before.