Businesses often place a great deal of importance on product development. Although that focus is important in many regards, there’s another aspect that deserves even more attention: Your brand.

Your brand is the story you tell within the marketplace. Keep reading to learn about why it’s important to build your brand and explore some case studies about companies that have done that especially well. 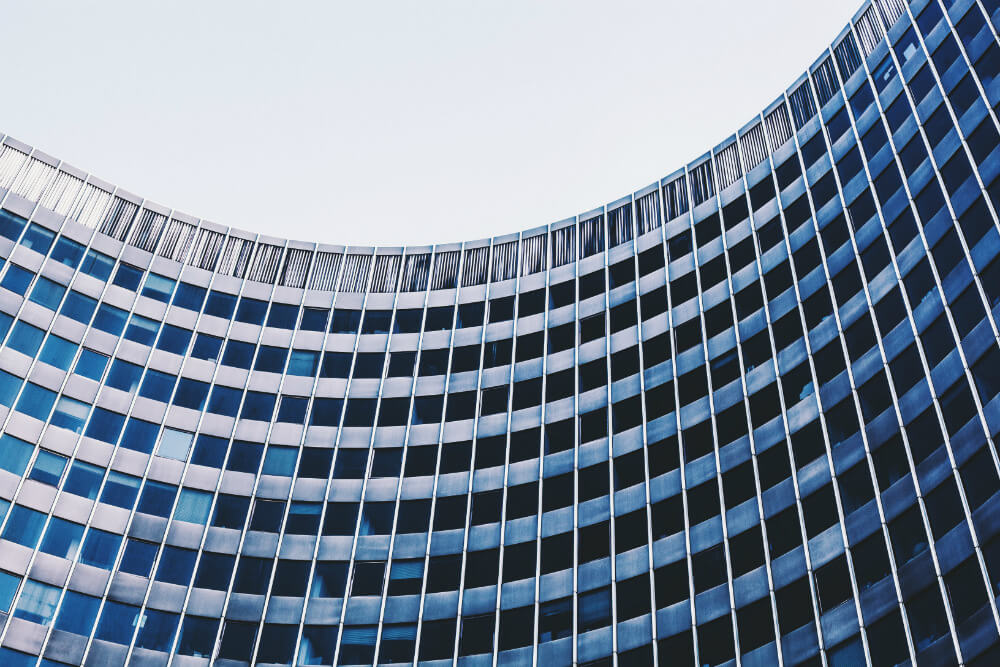 Although building a brand is important in all industries, it could arguably be said the task should be particularly prioritized if people tend to have bad perceptions of a company or what it offers. Brand awareness became the main goal for Orkin, a business known for pest extermination. Company representatives picked YouTube as the main content delivery method during a campaign designed to help people see the brand in a more appealing light.

Orkin had been relying on digital marketing for a while before launching this YouTube-based campaign. This specific method saw Orkin boldly venturing into new territory.

The company created and its team of marketing experts created funny and relevant clips for the Orkin YouTube channel that helped people chuckle instead of automatically saying “Eww!” and thinking about cockroaches, termites, and fleas as being associated with the brand. Orkin maintained its product value while educating and entertaining viewers.

The efforts paid off. According to a case study about this campaign, the initiative caused the brand’s YouTube video views to climb by 71 percent, while the amount of times that people searched for the brand grew by over 350 percent. 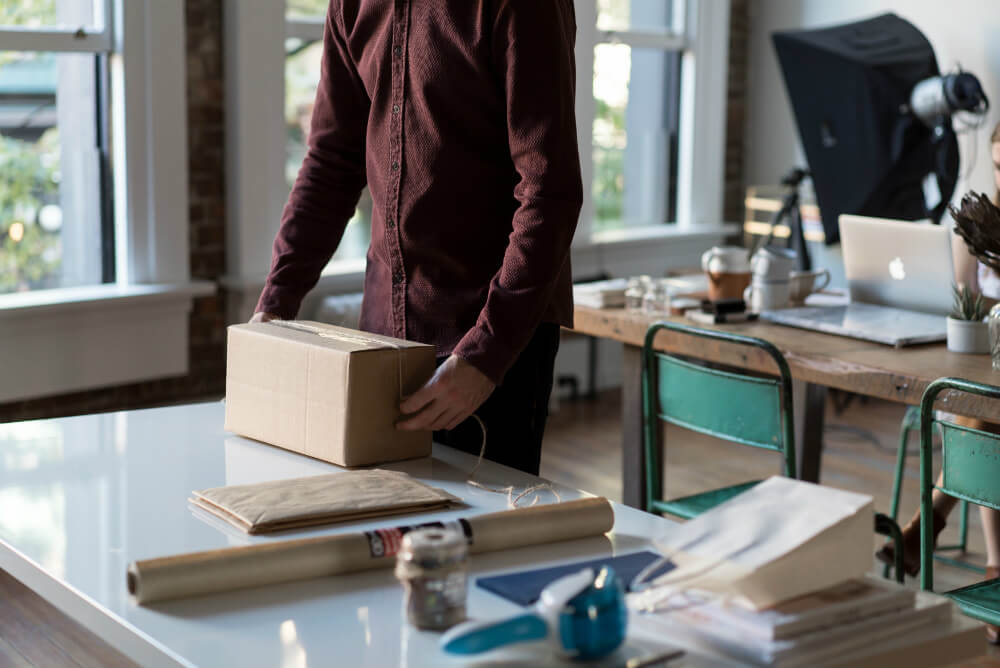 Trying to angle your brand so it appeals to the entire target market at once will likely prove to be a huge misstep. Instead, it’s a good idea to build your brand intelligently from the ground up and figure out ways to position it to meet the needs of certain demographics.

Spotify, the popular streaming service, decided to do that in the United Kingdom when it recruited college students to serve as brand ambassadors. Representatives enticed students to get excited about the Premium arm of the Spotify service by offering a cash prize for the best playlist, along with several perks that were given to students who opted to become Spotify brand ambassadors for their universities. Voting for the playlist competition took place across social media and associated content was viewed more than 20,000 times.

Brand representatives for the streaming company reported that this campaign was a success because it resonated with the student population, which was seen as a valuable portion of the overall market. Engagement increased too, since students shared sponsored content frequently across social media.

A Strong Brand Is Well Differentiated in a Crowded Marketplace

Have you wondered why people choose certain brands over others? As it turns out, there are many factors that drive their decisions. They may have depended on the brands for significant portions of their lives and feel they have long-standing relationships with the companies that offer them. Some also trust particular brands and know they’ll always give consistent results. People also tend to buy from companies that share their values.

Because of those various factors and others, it is incredibly important to differentiate your brand so it’s visible to consumers. Overdrive Interactive was a branding specialty company asked to help Cold-EEZE increase brand awareness in the digital space, particularly during the cold and flu season, which is very competitive.

Marketing experts know how visual first impressions play a huge part in the acceptance of a product or website. That’s why the team at Overdrive Interactive gave the Cold-EEZE website a major redesign that included highly interactive landing pages that engaged and educated consumers.

The brand’s Facebook page also got a refresh, which included social sharing buttons and contests to help content go viral and get promoted within the social media realm. Visitors were even able to buy Cold-EEZE products directly from the brand’s profile or ask a doctor about their health concerns. These strategies stimulated product and brand awareness simultaneously. All in all, this campaign did the job by lifting sales, purchase intent and site traffic.

Cold-EEZE representatives knew if members of their target market were feeling sick, there were lots of medicines they could buy. A smart combination of education, social engagement, and website design paid off for the brand in meaningful ways.

One huge benefit to having a successful brand and working hard to put firm foundations in place is that you have more flexibility and won’t feel as anxious about doing something unexpected. Taco Bell, a Mexican fast food chain with more than 6,500 locations worldwide caused a stir with its social media “blackout,” which was orchestrated to promote a new app.

Before kicking off the campaign, Taco Bell had a gigantic social media presence made up of millions of followers. It spent two years developing a food-ordering app and knew the app had to perform well to hold its own against competitors. Instead of doing what most brands would and aggressively promoting the app across social media, Taco Bell decisively went against the grain and shut off all its social media channels.

Before instituting the blackout, the brand broadcast images on its social media platforms that said “The New Way to Taco Bell Isn’t on [name of social media website]. It’s #onlyintheapp,” and included a link for viewers to download the app on the Android and iOS platforms.

People responded in newsworthy ways. Just 24 hours after the app launched, three-quarters of all stores had handled mobile orders. Also, over 300,000 people downloaded the app in two days and caused it to claim the top spot on the app downloads chart in the iTunes store for the Food and Beverage category.

To accomplish those feats Taco Bell didn’t go halfway with this campaign. Brand representatives even worked with Twitter to completely reset Taco Bell’s social media presence on the site and make the blackout look authentic. As you can see, a brand with a loyal following like Taco Bell can make waves without worrying so much about a potential backlash.

This case study also serves as a good example of how to boost a brand without compromising the associated product. Taco Bell representatives likely felt confident in the app, and therefore believed it was safe to push forward with such a bold promotional venture.

It should now be clear why it’s foolish to not think about and prioritize building your brand. You’ve just learned about several worthy brands that were able to thrive in the marketplace because of their prominence.